Blog: Tips to reclaim your inner warrior and lead an adventurous life.

·
By Troy Ismir
·
Under Faith and Fitness 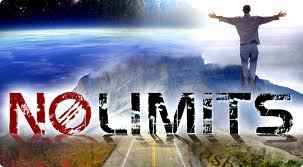 “Doing things that you don’t think you can do or you don’t want to do change the way you see yourself and others. It is a spiritual journey. And what a journey it is.” -Daniel Weiner

That’s a quote from one of my clients, Daniel Weiner, who set a big hairy audacious goal of completing his first marathon. He crushed his goal the other day with a sub-four hour marathon. It was what he called a silent marathon. It wasn’t part of an event. There was no pomp and...

When we think of a warrior we usually think of a fighter. Someone who is willing to go into battle and fight until his death. That is noble indeed.

There is so much more than being a warrior than fighting. In fact, a true warrior often craves peace and doesn’t look for a battle, but is willing to go there if need be.

One characteristic of a warrior that I am working on is discipline. Not from a physical aspect because I have that one nailed.

It’s from the discipline of... 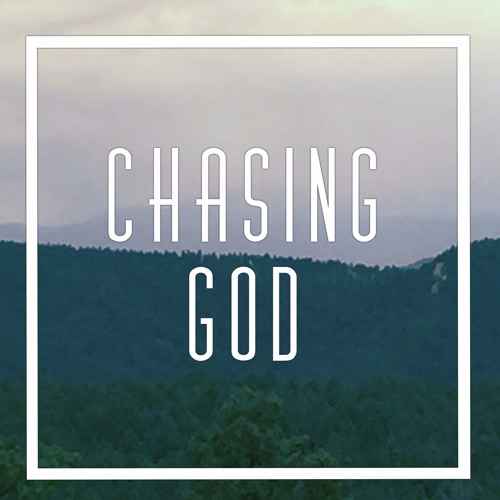 As we were having our Spiritual Warriors Unite men’s gathering last month one of the guys said something simple, but yet profound. I am not even sure if he was aware of what he said.

“All we are is a bunch of guys chasing God trying to be better men.”

Sometimes I am not sure if we are chasing God or if He is chasing us. In my own personal journey I believe God has always been there, I just made a choice not to pursue him, which led to a lot of emptiness and...

How to Train to be Antifragile 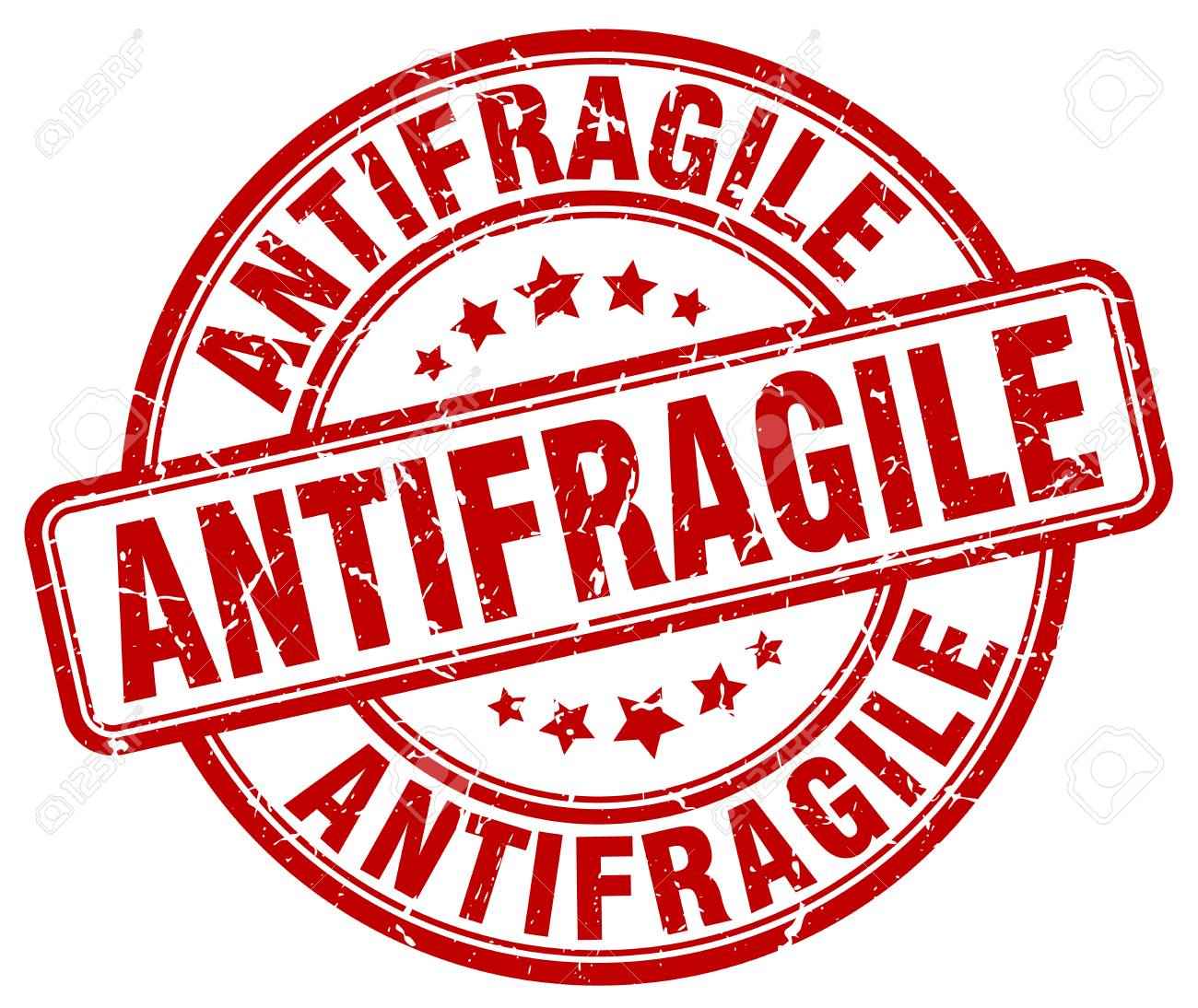 I first heard the word antifragile when I was reading a book by Mark Manson called “Everything is f*cked. A Book About Hope”.

How he described antifragility is seeking out the discomfort that will force us to grow. His point being is that we have gotten soft as a society. We have become entitled. We don’t know how to use our pain that we go through in life to get stronger and become better people.

We are actually in a perfect training environment to learn how to become... 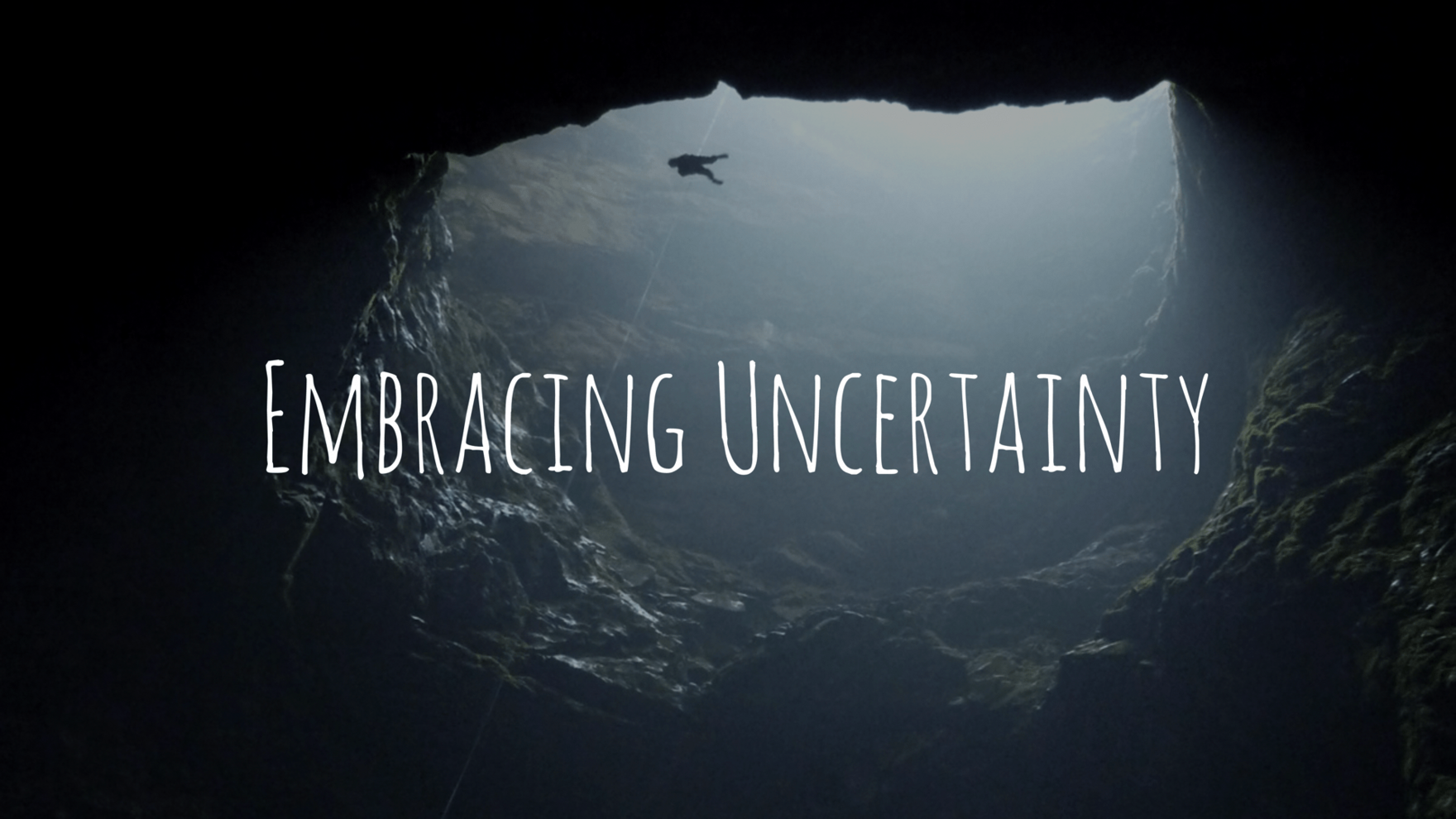 This can bring a feeling of uneasiness, anxiety, despair and hopelessness. If we are all honest with ourselves we have experienced all of those emotions to some extent over the past several weeks as all of our lives have been profoundly impacted during this crazy time...

The Six C's to a Revolutionary Life 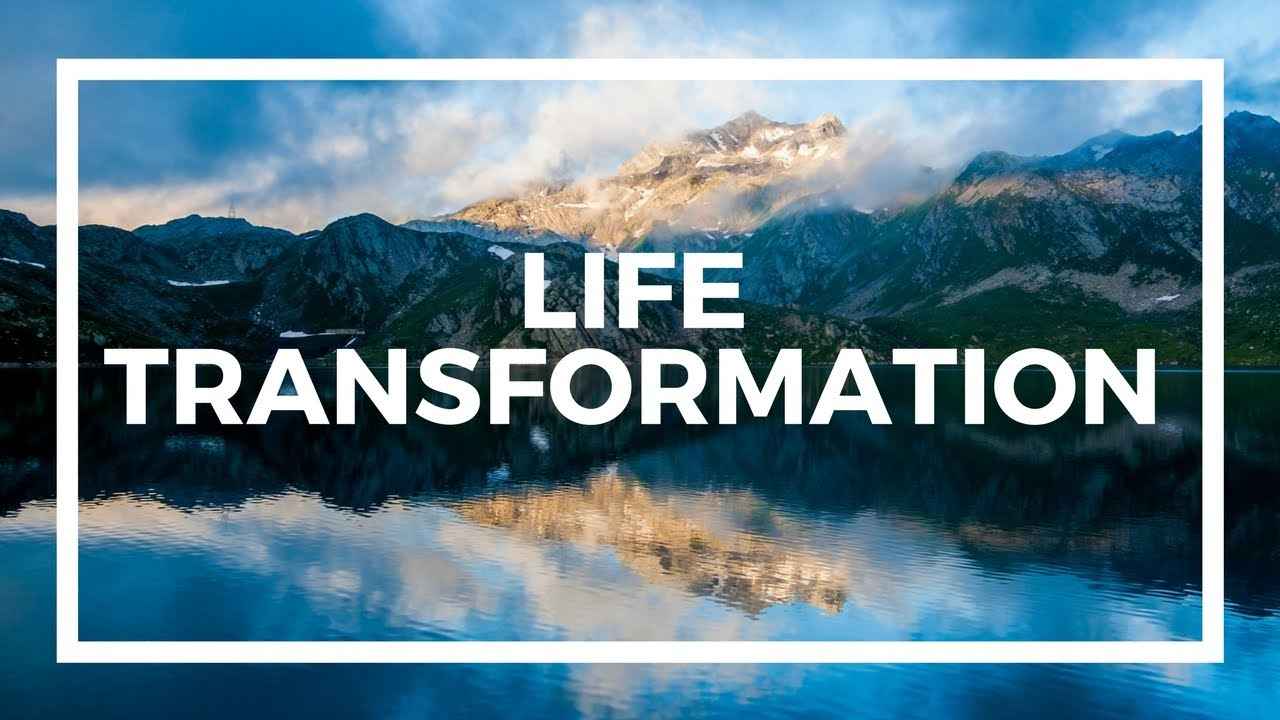 I am almost three years into living a life as an entrepreneur. I have learned so much about myself during this time. There is no way I would be the person I am today without all of the challenges that come with living a life of uncertainty. There is something about getting out of our comfort zones that makes us reach down into the depths of our souls to see what we are made of. Being an entrepreneur has done that for me. Here is what I have learned in the last three years. 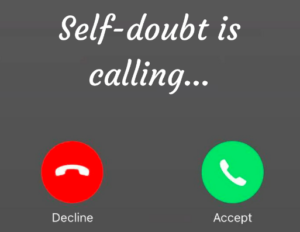 I was feeling really emotional the other night. Maybe it was because I was watching the final episode of This is Us. I am not sure why I watch that show because of the emotional roller coaster it puts me on. It’s kind of like how I feel right now in my own “This is Us” life.

The Ugly Voice of Self-Doubt

Becoming the Best Version of Ourselves 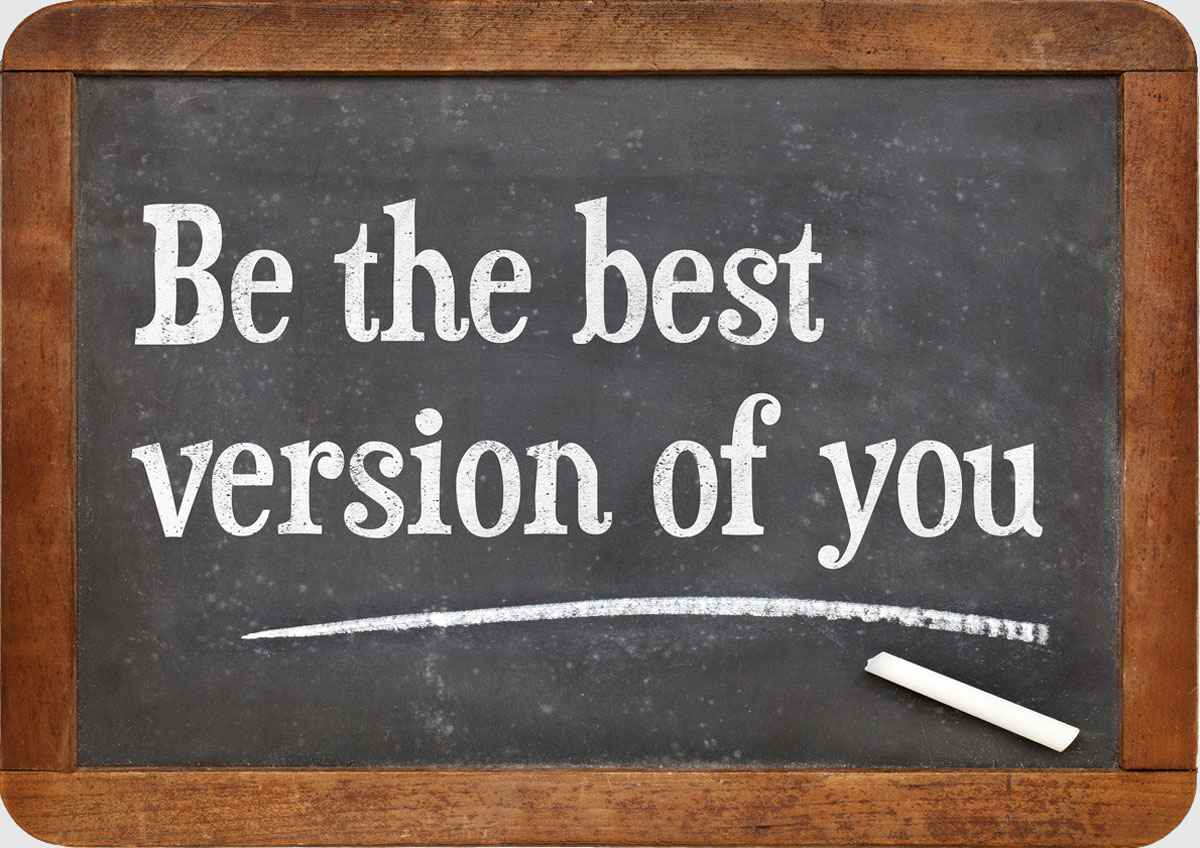 When I first heard that all of the gyms were ordered closed by the governor of Colorado for at least thirty days because of COVID-19, I have to be honest, my first response was to go into victim mode.

After two years of blood, sweat and tears of building a thriving face to face personal training practice,... 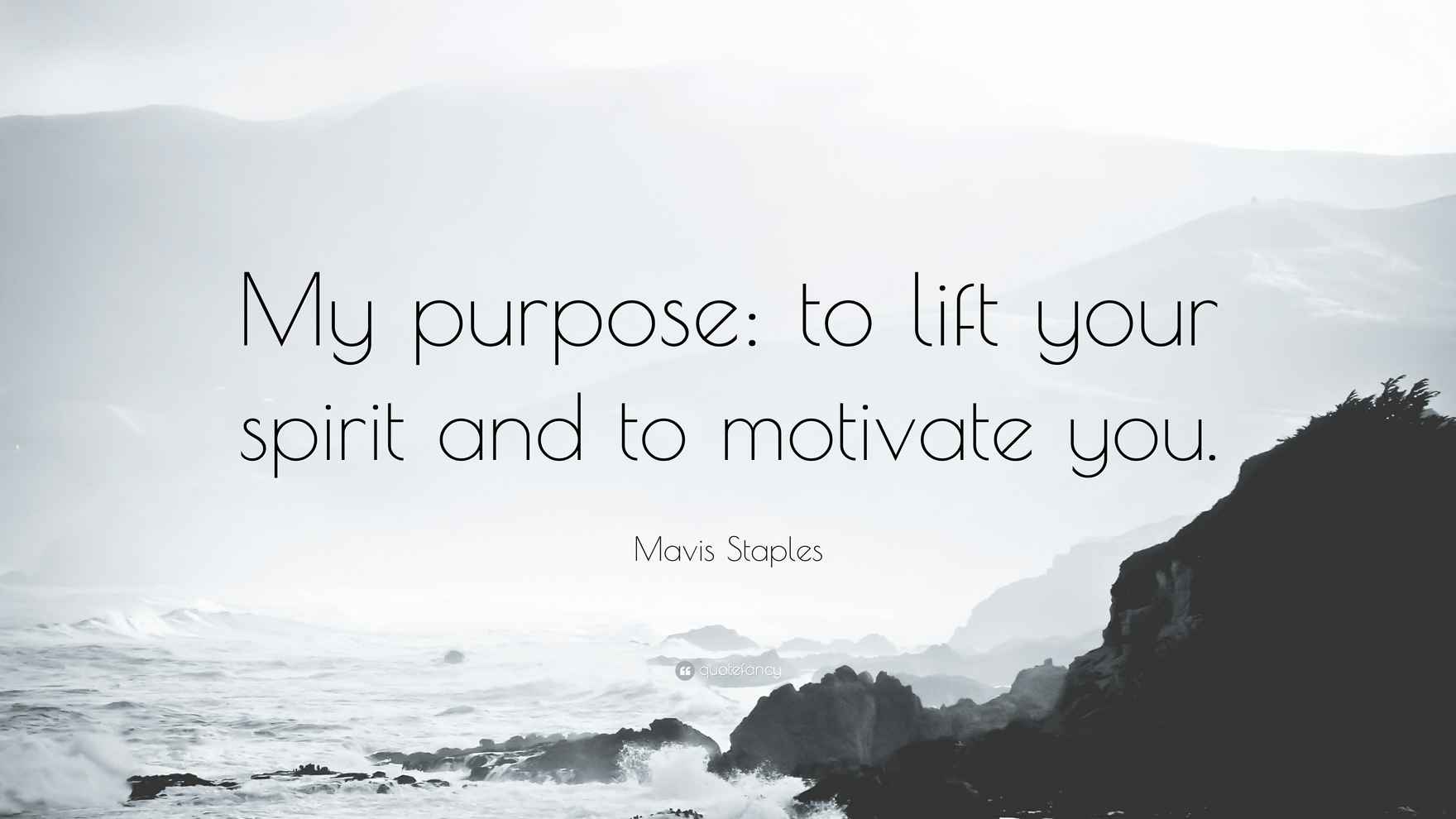 “You will know someone who loses their life from the COVID-19 virus.” This was a post on Facebook I read just two short weeks ago. It was a post shared from a Facebook friend from a reputable source. I scoffed at the time thinking it was just a scare tactic.

Here we are two weeks later, and thankfully I don’t know anyone personally who has lost their life to this virus, but I know there are many people who know someone who has. My heart goes out to them.

Finding the Middle Ground in a Pandemic 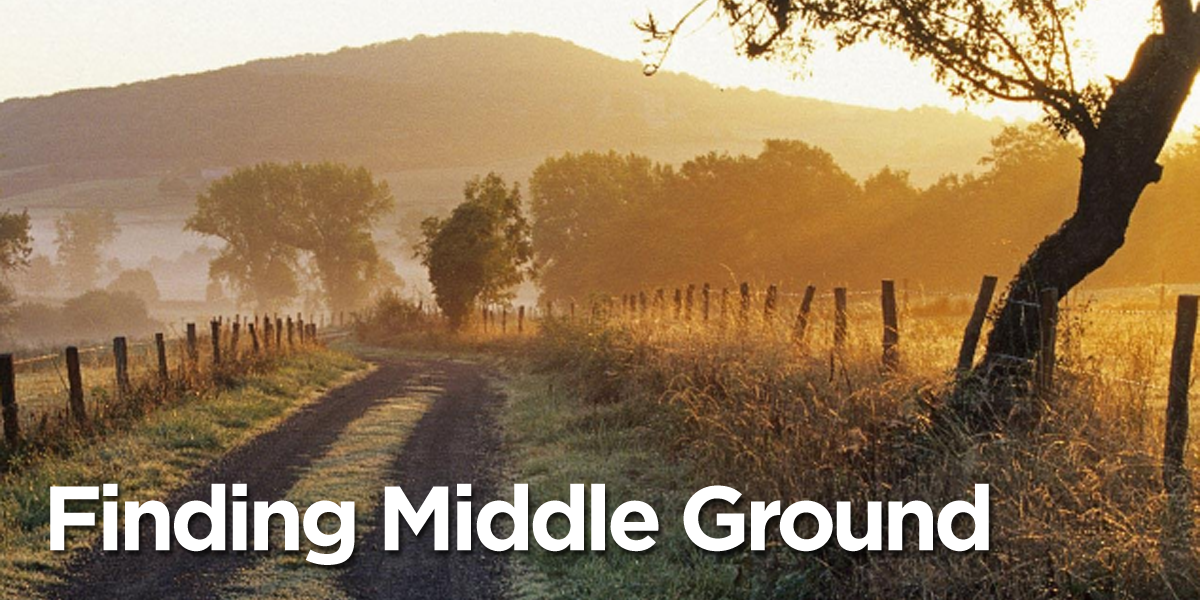 We are going through a really difficult time in our country and in our world right now with the Coronavirus running rampant. There are people that are panicking and ones that are choosing to stay naive and complacent.

Quite frankly, I was someone who has been more on the naive side until about two days ago. I am not one to get caught up in the media’s fear based tactics that they are so well known for.

But as this virus is infecting people and taking people’s lives, I have come to...

·
By Troy Ismir
·
Under Faith and Fitness