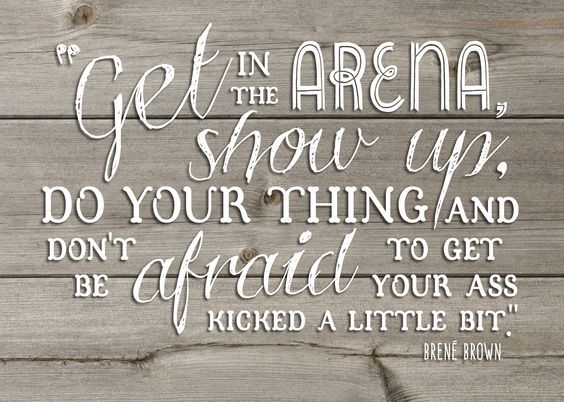 “Get in the arena, show up, do your thing and don’t be afraid to get your ass kicked a little bit.” –Brene Brown

Do you ever have one of those days, weeks, months or even years where you just want to quit?  Where you don’t want to get in the arena anymore and keep getting your ass kicked? When you get to the point in your life where you want to say screw it and run away from reality?

I had one of those weeks not too long ago.  I wanted to quit everything.  Quit trying to grow a fitness ministry that I feel less than qualified to lead because of all of my glaring weaknesses.  Quit leading my men’s Bible and Barbells and Spiritual Warriors Unite men’s discipleship programs.  I wanted to run and hide and never come back.  I am an expert at isolation.  That is a behavior I have down pat.

When I left my six figure job and my comfortable surroundings I had lived in for twenty years in Orlando about a year and a half ago, I knew things were going to be hard as I jumped in with both feet to become a Kingdom building entrepreneur.   I just didn’t know all of the things that would show up in my life.  Areas of personal development and growth that I have been avoiding for years, probably more subconsciously than anything else.

I have always been a fly under the radar kind of a guy.  You know the guy that says my actions speak for themselves.  The strong, silent type.  Stoic and composed.  Don’t get me wrong, there is nothing wrong with those character traits, but sometimes we need to be heard and seen and that means speaking up and playing big. 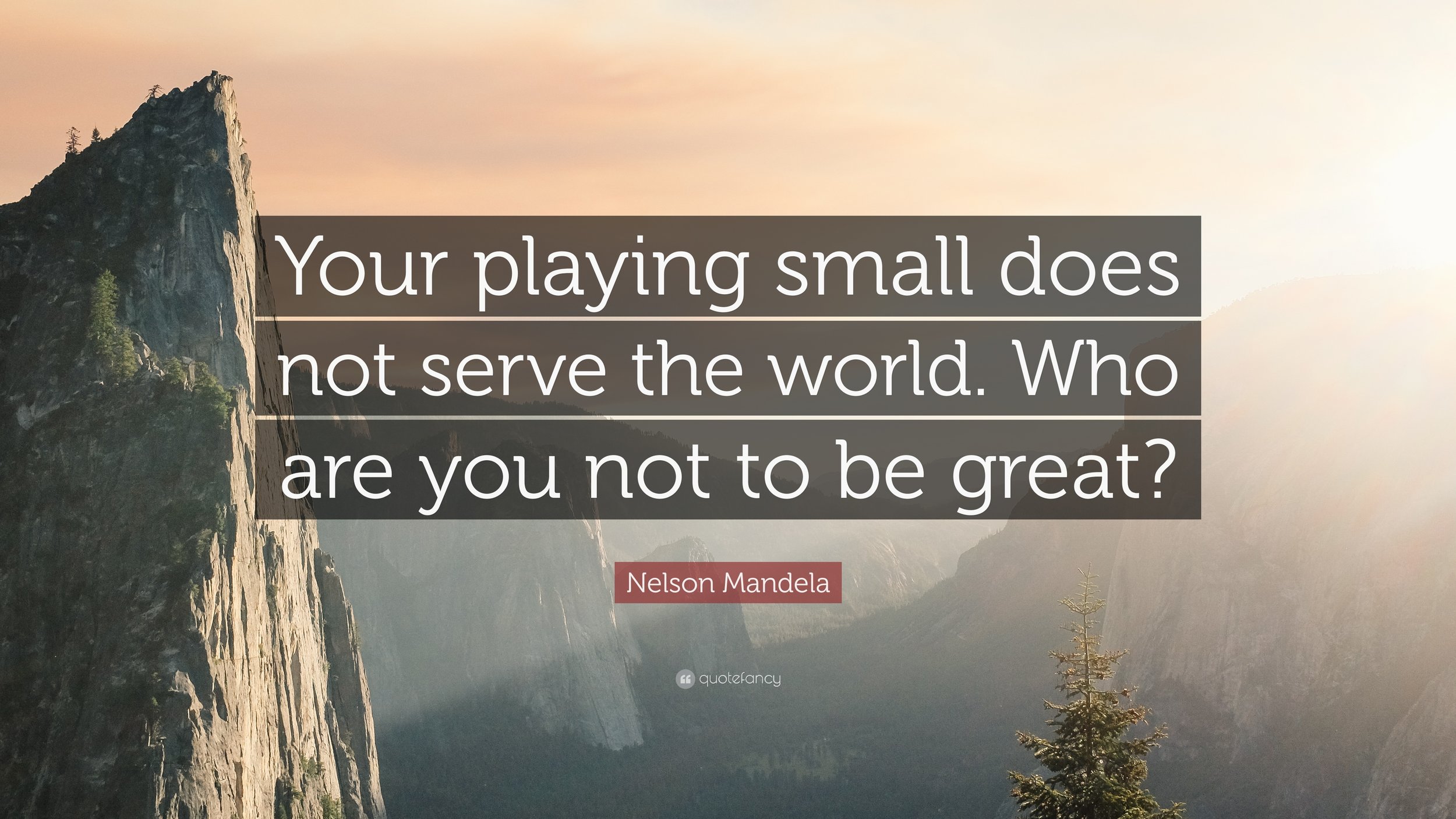 Even as a star athlete in high school, I shunned the lime light.  When I saw a sports reporter coming my way, I conveniently headed the other direction.  I never really liked talking about myself.  It felt self-serving, conceited and egotistical.

For me it was much safer to play it small and not take risks.  To put on my body armor and not let anybody in.  To play it safe and fly under the radar.

What I have learned recently, that if I keep myself small, keep hiding behind the scenes, I am not going to make the impact in the world that God is calling me to make.   God will not be able to use me fully if I am not willing to be vulnerable and get into the arena and get bloodied and sweaty.

I am learning that great leaders are vulnerable.  They are willing to admit that they aren’t perfect and don’t have all of the answers.  They share what’s on their heart and are not concerned about what people think about them. 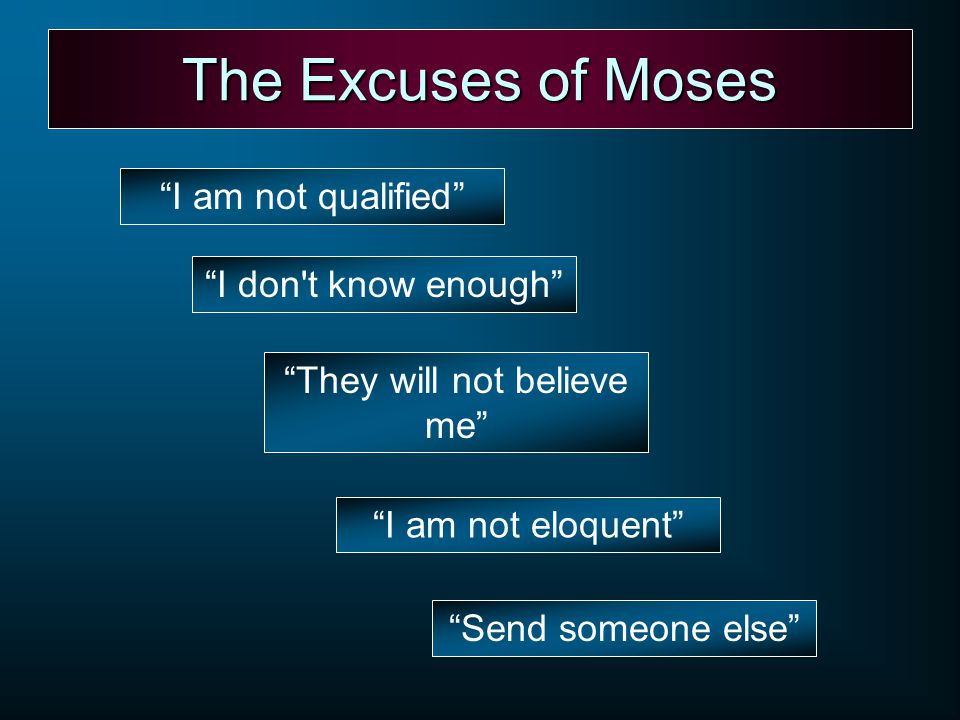 I get how Moses felt inadequate to do what God called him to do. He came up with every excuse in the book not to fulfill the mission God gave him from I am not good enough, I am a terrible public speaker and I am not qualified. I have told myself all of those things, unfortunately many times.

My work is asking me to be more vulnerable.  To open myself up to failure, criticism and the great unknown.  And quite honestly that scares the hell out of me.  I am a master at control, but I am being asked to let go of certainty and embrace uncertainty as the main theme of my life and that means being vulnerable.

Everything in me says quit and run the other way, but I am going to get in the arena.  I may come out bloody, but that’s OK.  The man who says I failed is ten times more of a man that says what if.

There are no comments yet. Be the first one to leave a comment!